The burqa – as you've never seen it before 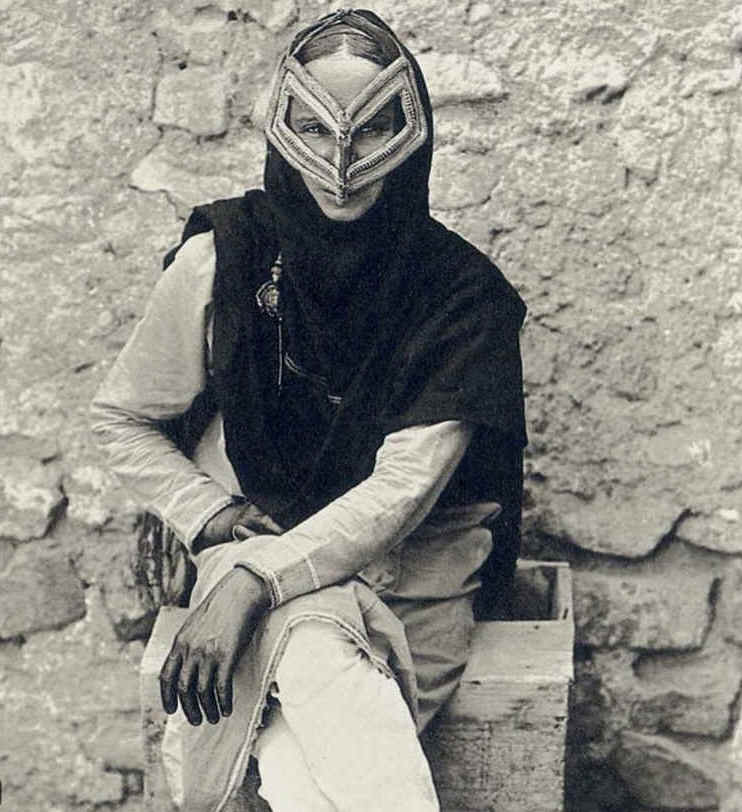 Covering the face with a burqa has become a contentious issue, and several countries have imposed bans or restrictions. The debate, to quote a BBC report, "takes in religious freedom, female equality, secular traditions and even fears of terrorism".

What people usually have in mind during these discussions is the image of a Muslim woman draped from head to toe in black with only her eyes showing – or possibly even with a cloth mesh covering her eyes.

This style of dress, typical of Saudi Arabia, has become inextricably linked with the most conservative forms of Islam and has been increasingly adopted outside the Arabian peninsula by women who see it as the "correct" way for female Muslims to dress.

In a hot, dry climate, of course, there may also be practical reasons for covering your face. It can protect the skin from the sun. The tuareg men of the Sahara have their own kind of burqa, and anyone who has experienced a sandstorm will know the value of that. 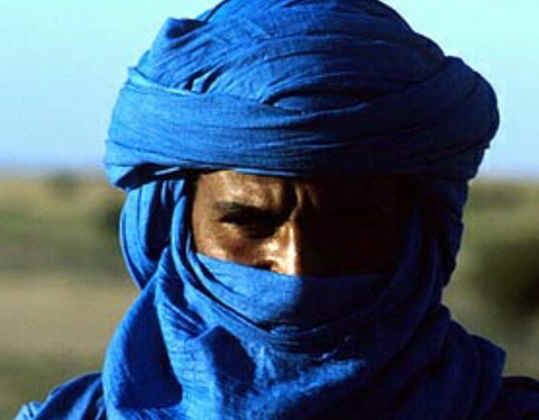 In religious terms the female veil is supposed to be a sign of modesty, though for others it symbolises the subjugation of women. Outside the Arabian context it has also become a way of signalling ultra-religious leanings – one example of how Saudi religious teaching has influenced perceptions of Islam among Muslims and non-Muslims alike, eclipsing other Islamic traditions in the process.

The photo at the top of this page shows a type of Islamic face covering that's rarely seen today. It was taken in Oman around 1905 and, apart from her unusual face decoration, the woman also appears to be wearing trousers (but that's another story).

While perhaps making a token gesture towards modesty, this style of mask – known in Oman as saif malik – was clearly meant as an adornment, often embroidered with gold or silver thread and sequins. There are more details here. An article in Vogue magazine refers to it as a batoola – a word that has connotations of virginity – and it seems there were two versions; one for eligible women and a slightly thicker one for those who were engaged or married.

The saif malik also seems to have been worn in parts of East Africa. Another photo, taken around 1900, shows two Zanzibar women also wearing the masks. 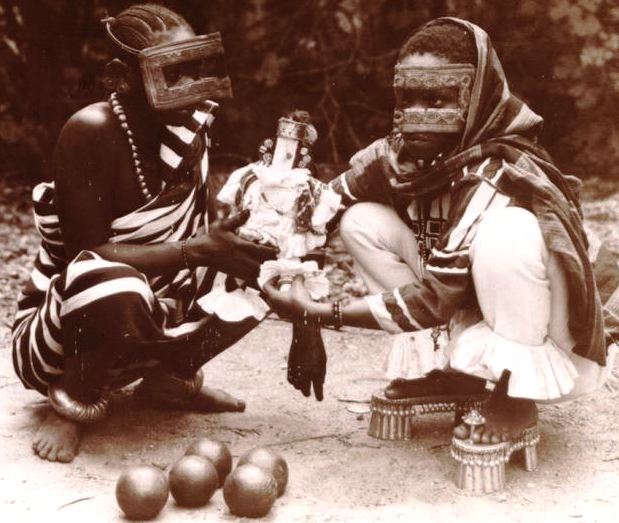 Although the traditional saif malik has now largely died out, the video below shows some contemporary styles of face mask worn by women at Sinaw market in Oman.