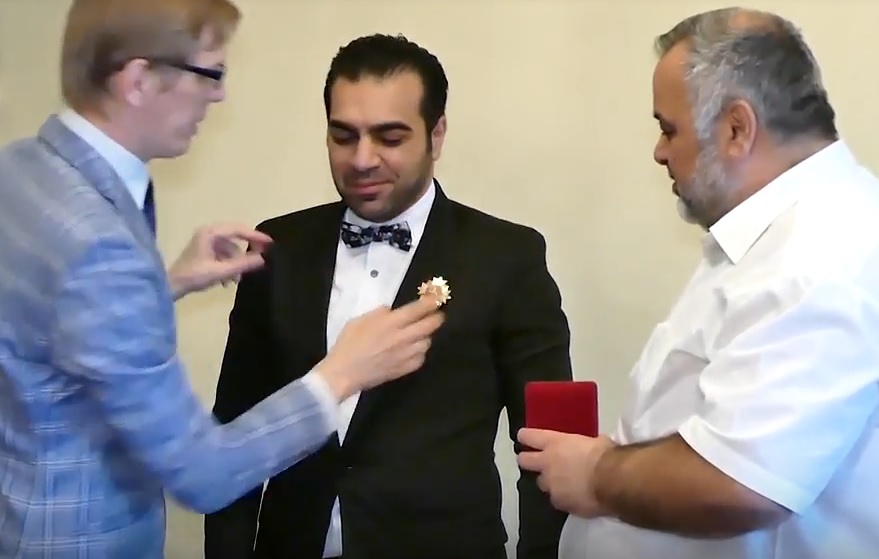 Senior legal figures from Arab and African countries are gathering in Rabat today for the annual Middle East Law Conference. The three-day event is held under the patronage of Morocco's king. Justice ministers, public prosecutors and members of supreme courts from countries in the region are expected to attend.

In the words of the London Centre of International Law and Practice (LCILP) which is helping with the conference it will be an "opportunity to meet and learn from senior experts, judges and arbitrators".

The programme lists more than 30 speakers, mostly with important-sounding job titles, but one rather puzzling inclusion is 38-year-old Anas Bao, a British citizen of Syrian origin with a particular enthusiasm for Putin's Russia. The programme describes Bao as Director-General of the World Organisation of Arbitration and Mediation (WOAM). Bao's Facebook page says he has a doctorate in international law but doesn't say where he obtained it.

WOAM sounds important, and its website boasts of being "the primary international organisation for delivery of the highest arbitration and mediation education". The website also has a photo of a shiny modern office block, giving the impression that this is its headquarters. In fact, it's someone else's building, several miles away.

WOAM is actually located on a modest business park near Oxford where it shares Unit 6a with a small IT firm called Raw Media Group. The directors of WOAM, which is a British-registered company, are Bao and Az Da Rosa, previously known as Mohammed Azam Sadiq, who is also creative director of Raw Media Group. In 2016 WOAM made a profit of just £2,652 ($3,550) after a loss of £925 the previous year.

Two of Bao's earlier business ventures, International Organisation of Arbitration and Alternative Dispute Resolution Limited and Oxford Academy of Sports Law Limited, were compulsorily wound up. He recently registered a new company, Anderson Public Relations Limited, based at a "virtual office" address in the Holborn district of London. 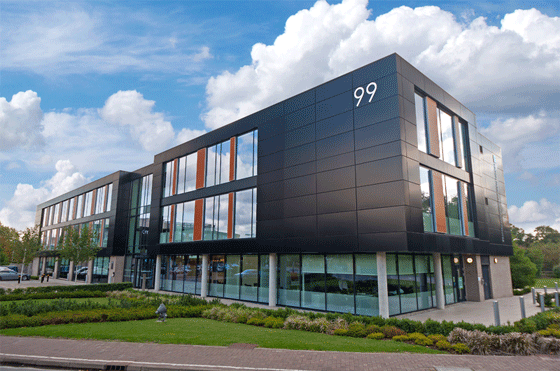 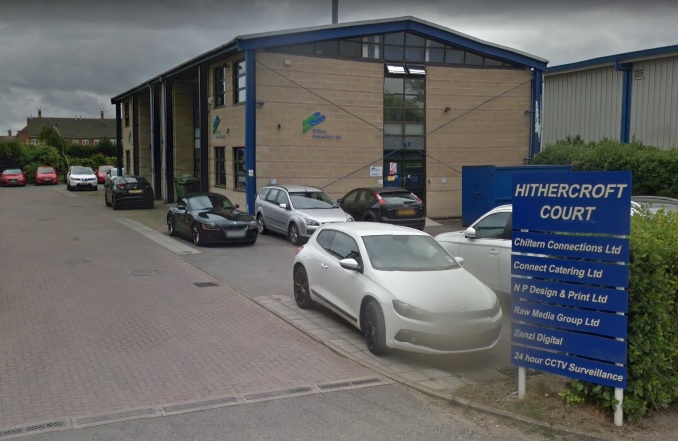 Sharing a panel with Mifsud

This is not the first time that Bao has featured in the annual Middle East Law Conference. Last year's programme shows him in a panel discussion alongside Joseph Mifsud, the mysterious Maltese “professor” who has since been identified as a key figure in the FBI's Trump-Russia investigation. At the time of the conference Mifsud, who has extensive Russian connections, was Director of International Strategic Development at LCILP.

Mifsud will not be speaking this year – he vanished when his role in the Trump-Russia affair came to light – but Bao is scheduled to speak.

It may be pure coincidence but Bao, like Mifsud, has Russsian connections too. Last August he attended a conference in Moscow organised by Amicability, an "international diplomatic club" which appears to be a front for the Russian government.

During the visit, Amicability presented Bao with a medal "for active participation in strengthening world peace". Accepting the medal (see video), Bao said Russia "always supports the right people in the world" and praised President Putin for bringing "honour and respect" to Russia. Bao added:

"I had many meetings, a lot of businessman in Russia, very important VIP people. They are very kind and we [are] looking to make good work with economy and business ... I hope I will come every month or every two months to Russia with businessman from Europe and from Middle East."

Bao returned to Moscow in November – as one of the speakers at a forum promoting investment in Russia.

The main organiser of this week's Middle East Law Conference is the Saudi Law Training Centre (STLC), founded by Majed Garoub, a prominent Saudi lawyer who also sits on the legal committee of the world football body, Fifa.

Two years ago, Garoub and STLC signed a cooperation agreement with the London Centre of International Law and Practice (LCILP) and since then they have held several events together (see previous blog post).

LCILP is a partner with STLC in the Middle East Law Conference. Bao's involvement appears to come from connections with Garoub rather than LCILP. A Saudi press report from 2013 describes Garoub as
vice-president of the Arab Chamber of Conciliation and Arbitration while Bao, according to his Facebook page, was previously its secretary-general.

Last March, Bao and Garoub were also speakers at a conference on aviation and law, held in Dubai with official government backing. According to the conference brochure, the event was "founded and commissioned" by Bao's WOAM and the International Chamber of Commerce.