The Trump-Russia affair and a conference in Morocco 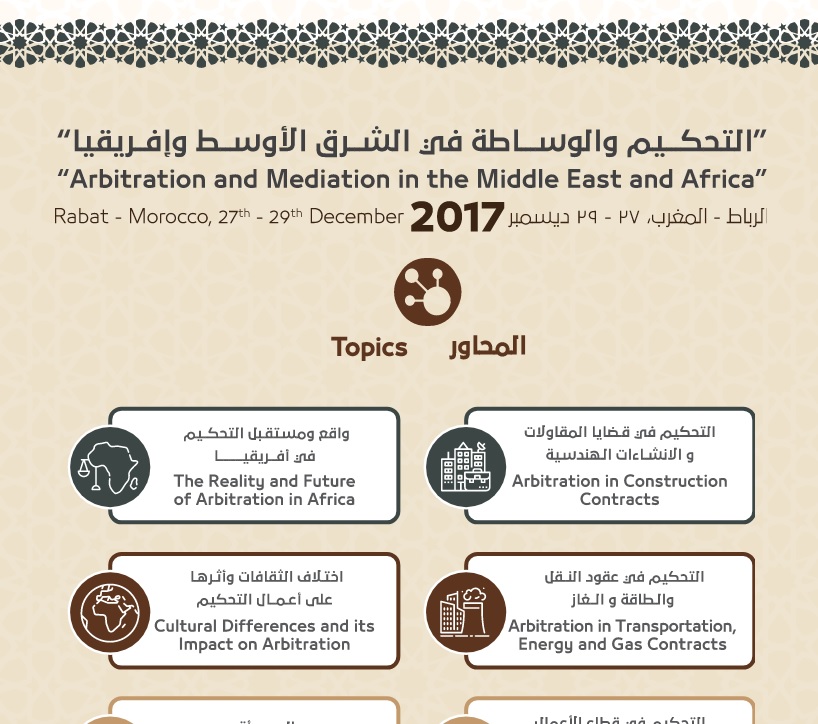 A British organisation linked to the Trump-Russia affair is working with Saudi partners and the Moroccan justice ministry to hold a law conference in Rabat this week. Besides helping to host and publicise the event, the London Centre of International Law and Practice (LCILP) will be providing at least three speakers.

The conference is an annual event of some significance, held under the patronage of King Mohammed VI. Last year, according to the organisers, it was attended by 10 Arab justice ministers, 15 heads or members of supreme courts, plus judges, prosecutors and arbitrators.

Among the listed speakers last year was Joseph Mifsud, the mysterious Maltese “professor” who has since been identified as a key figure in the FBI's Trump-Russia investigation. At the time of the conference Mifsud, who has extensive Russian connections, was Director of International Strategic Development at LCILP.

One of Mifsud's colleagues at LCILP was George Papadopoulos, an American who has since been indicted in the Trump-Russia investigation. Despite his rather slender qualifications, 30-year-old Papadopoulos had been appointed head of LCILP's so-called Centre for International Energy and Natural Resources Law & Security.

For part of his tenure at LCILP Papadopoulos was also working as a foreign policy adviser for Donald Trump's election campaign. In that capacity he sought Mifsud's help in trying to arrange a meeting between Trump and Putin.

There are still unanswered questions about how LCILP became caught up in the Trump-Russia affair but a look at its activities over the last couple of years shows international links pointing more towards the Middle East than towards Russia. This is mainly a result of its relationship with Majed Garoub, a prominent Saudi lawyer.

Besides running his own law firm with offices in Jeddah, Riyadh and Dammam, Garoub is founder of the Saudi Law Training Center (SLTC) and also sits on the legal committee of the world football body, Fifa. 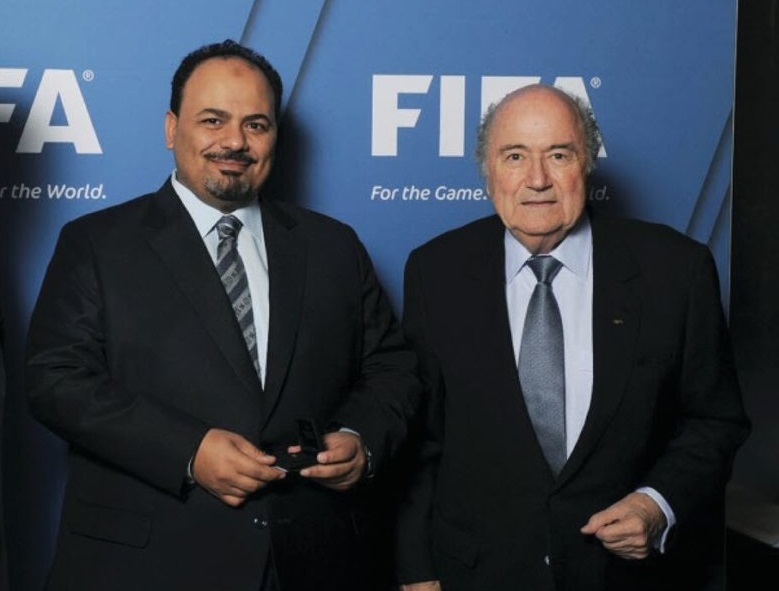 At the end of 2015 – a couple of months before Papadopoulos appeared on the scene – LCILP signed a cooperation agreement with Garoub and SLTC. The aim, it said, was "to collaborate on training programmes, legal events and consultancy".

The connection appears to have been made through LCILP's director, Nagi Idris, a Sudanese-born lawyer who has separate business interests in Saudi Arabia and is listed as a legal consultant on the website of Garoub's firm.

In March 2016, a few months after signing the agreement, SLTC and Garoub's law firm were partners with LCILP for a conference on “Energy Arbitration and Dispute Resolution in the Middle East and Africa” held in London. As the newly appointed head of LCILP's energy department, Papadopoulos attended the conference, though he was not listed as a speaker. 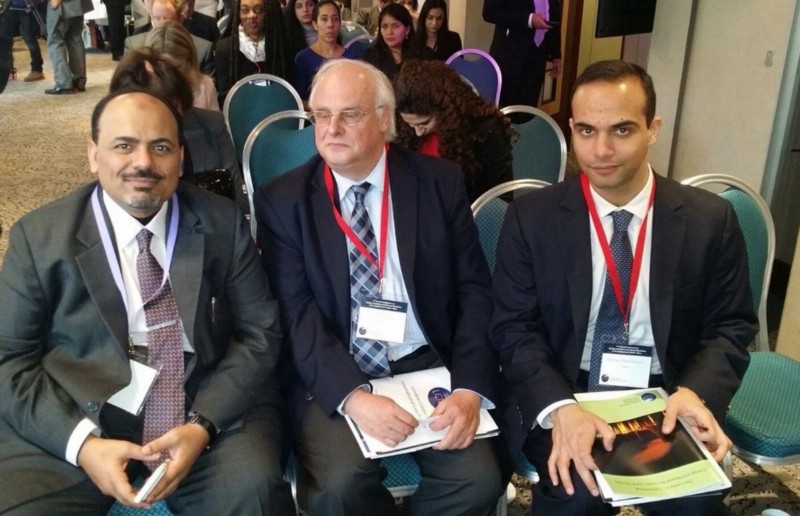 The following December, LCILP was a partner with STLC for the Middle East Law Conference in Morocco and, according to the programme, provided several speakers. They included "Professor" Joseph Mifsud, who was listed as taking part in a panel discussion on "Execution of Judicial and Arbitral Awards in the Middle East" – a topic on which he has no known expertise.

In May this year, SLTC and Garoub were "sponsors" for another London conference on energy arbitration. Garoub chaired one of the panel discussions.

This week LCILP and Garoub will be together again for the 2017 Middle East Law Conference in Morocco, but Mifsud will not be there. He hasn't been seen since his role in the Trump-Russia affair came to light, and he is thought to be in hiding.