How a Palestine activist became chief of 'Fox News' 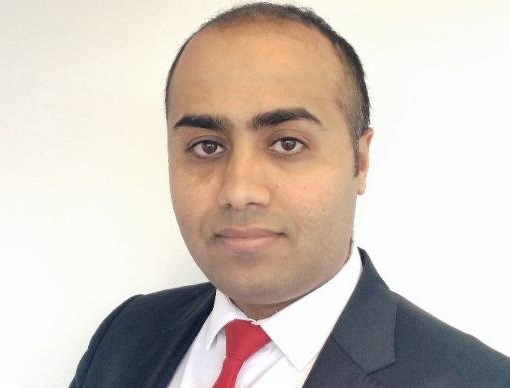 Habeeb's version of Fox News has no connection with Donald Trump's favourite American TV station, and the rest of his media empire is not quite what it seems either. He created it in a single day – November 22 last year – by registering no fewer than 17 websites with names that sound like newspapers or TV channels.

His websites churn out lots of news every day but almost all of it has already appeared somewhere else. On Saturday morning, for instance, three of the four top stories on Fox News 24 were reproduced from Russia's RT and the other one came from CNN (but with its first sentence missing) . 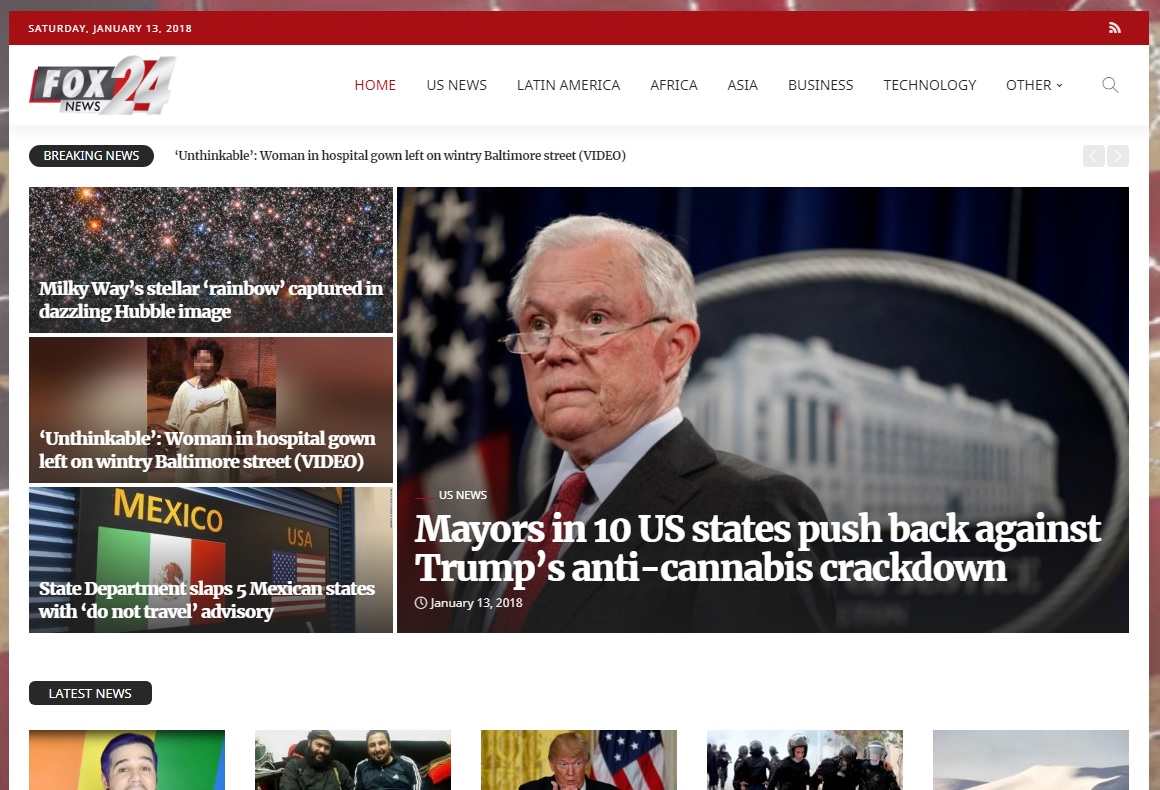 The allocation of stories to specific websites in the group also looks rather weird, with little regard for geography. A top item at Australia News Today on Saturday came from the British newspaper Metro and told of a British female wrestler who may be forced to retire because of injury. Earlier this week Moscow News Daily, Berlin Tomorrow and Vegas News Today were all urging their readers to travel to London for a seminar organised by EuroPal Forum, a Palestinian organisation.

Thirty-two-year-old Habeeb, who lives in Britain, formerly edited an online newspaper called the Palestine Telegraph and is currently head of media and public relations for the Palestinian Return Centre. His Palestine-related activities have often drawn him into controversy.

As a journalist he has contributed to various media outlets – mainstream and others – including a score of articles for Middle East Eye.

Quarrel in the Gulf – and a strange PR firm

Last year Habeeb became embroiled in the Gulf states' war of words over Qatar when he issued a press release for the London Centre for Public Affairs (LCPA) which was lobbying against plans to hold a "Qatari opposition" conference in London. The conference, which had Saudi and Emirati support, went ahead regardless but turned into an expensive flop.

LCPA, a mysterious and previously unheard-of organisation, vigorously supported the Qatari side in this tussle. Its website gave the impression it was an established PR and consultancy firm but it was found to be using a false address and phone number. Photos of its "staff" on the website also proved to be fakes.

So far, Habeeb is the only real person known to have a connection with LCPA. Early in September, acting on LCPA's behalf, he submitted a press release criticising the conference to PR Newswire, a large international distributor of press releases.

Interviewed later by an Emirati newspaper, Habeeb denied having anything to do with the content of the press release but said LCPA had sent an email asking him to circulate it and he had received payment via an Australian bank account. One puzzling aspect of this was why, if LCPA had genuine PR expertise (as it claimed), it needed someone else's help to issue a simple press release.

Since then another strange connection between LCPA and Habeeb has come to light. The false address used by LCPA on its website turned out to be a construction site opposite Marble Arch in central London and – bizarre as it might seem – LCPA is not the only organisation to claim this as its address. A company called London & Mayfair Estate Agents occupies the same hole in the ground, according to its website. That company, which was set up in March last year, is jointly owned by Habeeb and a Palestinian named Tarek Hamoud. 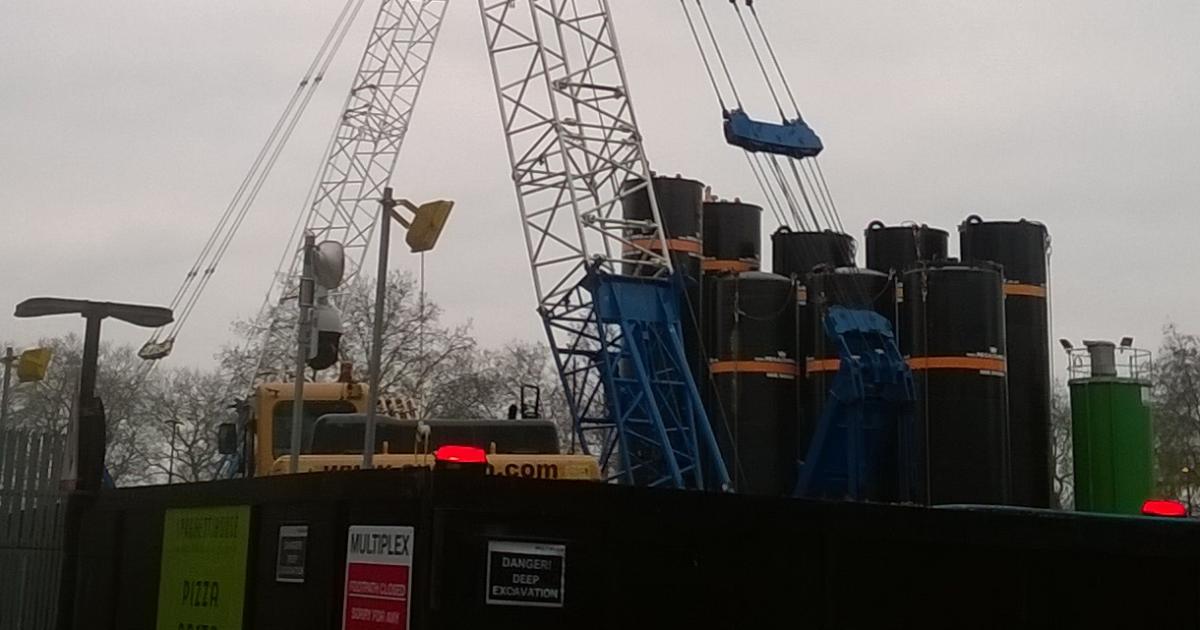 Besides apparently conducting its business surrounded by cranes and excavators, London & Mayfair Estate Agents also has an official registered address at 71-75 Shelton Street in the Covent Garden district of London. The building provides serviced offices and is home to numerous companies.

Among other companies registered at the Shelton Street building is the International Centre for Relations and Diplomacy Limited (ICRD). Habeeb is its sole director.

ICRD was launched in May 2016 according to its website, though it was not incorporated as a company until last October. It describes itself as "an independent, non-profit and non-partisan think-tank organisation based in Brussels and London with an international operation" and adds:

"The centre works with different world parliaments with a prime focus on the European Parliament and local western European parliaments in addition to United Nations agencies. Our projects aim to promote conflict resolution through research, dialogue, integration with decision makers, publishing and media outreach." 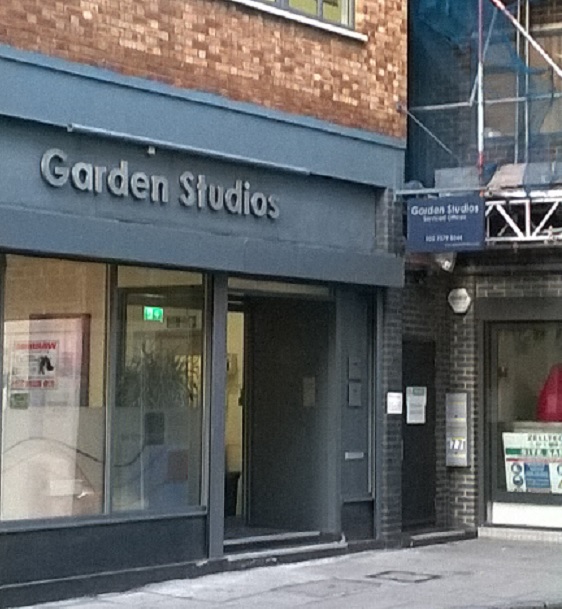 A third Habeeb-linked business using the Shelton Street address is News Wire Now (NWN). A press release announcing its launch last October said it is "an international PR and news distribution service" which "aims at helping journalists, news outlets, companies and other bodies promote their work". Its core activity appears to be distributing press releases for a fee.

News Wire Now does not figure in the register of British companies, so it's unclear who owns it. However, its website was registered by someone using the name "Sam A" – which could be an abbreviated form of "Sameh Akram Habeeb" (he is sometimes known as "Sam"). Whether or not Habeeb actually owns News Wire Now, there's no doubt he is closely connected with it.

A promise to publish press releases

A familiar problem for purveyors of press releases is getting news media to make use of them: they can very easily end up in the rubbish bin. For clients worried about that, News Wire Now seems to offer a solution. By paying the appropriate fee, clients can have a guarantee that their press releases will be published on at least 50 websites. 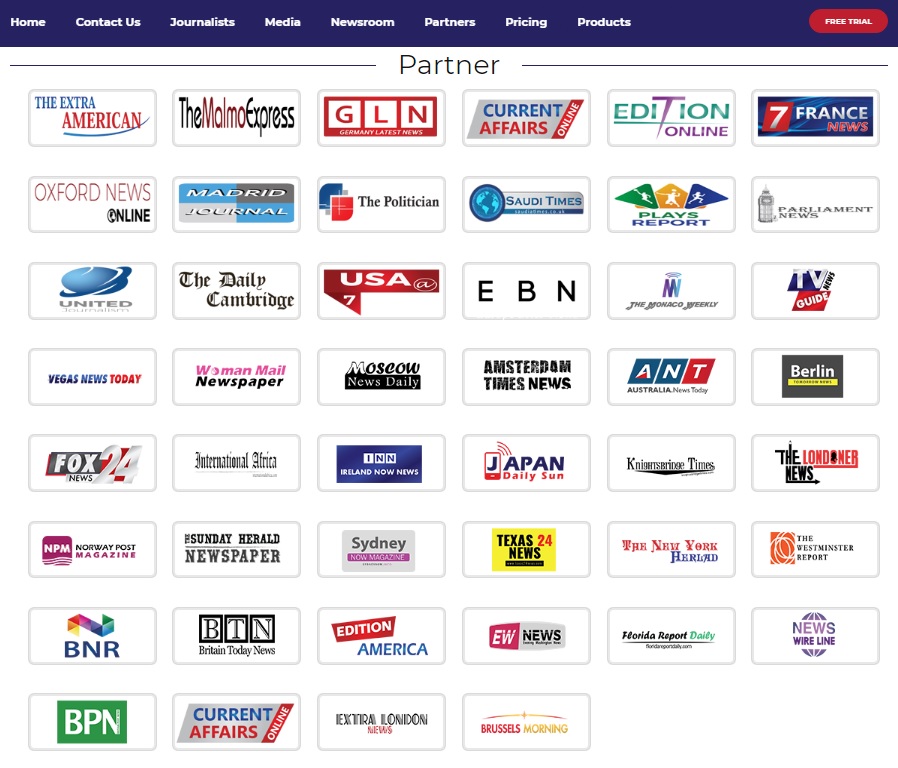 News Wire Now hasn't been operating for very long, so it's difficult to get a clear picture of its PR activities. At present, though, there's not much sign of corporate clients queuing up to use its services.

In some cases it's difficult to be sure which items appearing on the websites are "news" and which are PR. For example, an item about Qatar tagged as "PR" on the Sunday Herald website appears on Australia News Today with a tag saying "News pick".

The Sunday Herald website has 35 items published during the last month or so carrying a "PR" tag (they also appear on other sites in the group but mostly without that label). However, a lot of them are just short news items and have no obvious PR purpose. After eliminating those, ten "PR"-tagged items remain and only one appears to have a commercial objective: it's a press release announcing the launch of News Wire Now.

Another press release belatedly announces the launch of the International Centre for Relations & Diplomacy (see above) and quotes its founder, referring to him as "Sam" Habeeb.

Of the remaining "PR"-tagged items, four refer to groups campaigning on behalf of Palestine and three relate to Qatar: