The newly-formed "Working Group on Syria, Propaganda and Media" – which I wrote about last month – has added some further names to its list of members and advisers.

The group claims to be promoting "rigorous academic analysis" of propaganda in the Syrian conflict and says it aims to "provide a source of reliable, informed and timely analysis for journalists, publics and policymakers".

The 14 members and advisers named on the group's website are academics – mostly at British universities – and the group says it intends to bid for research funding.

However, published articles by members of the group cast doubt on their claims of "rigorous academic analysis". They dispute almost all mainstream narratives of the Syrian conflict, especially regarding the use of chemical weapons and the role of the White Helmets search-and-rescue organisation.

They are critical of western governments, western media and various humanitarian groups but show little interest in applying critical judgment to Russia's role in the conflict. One of their members, Dr Tara McCormack of Leicester university, has a regular slot on Russia's Sputnik News.

Members of the group uncritically cite work by Eva Bartlett and Vanessa Beeley – two "independent" journalists who have an enthusiastic following on "alternative" and conspiracy theory websites but are widely regarded elsewhere as propagandists. 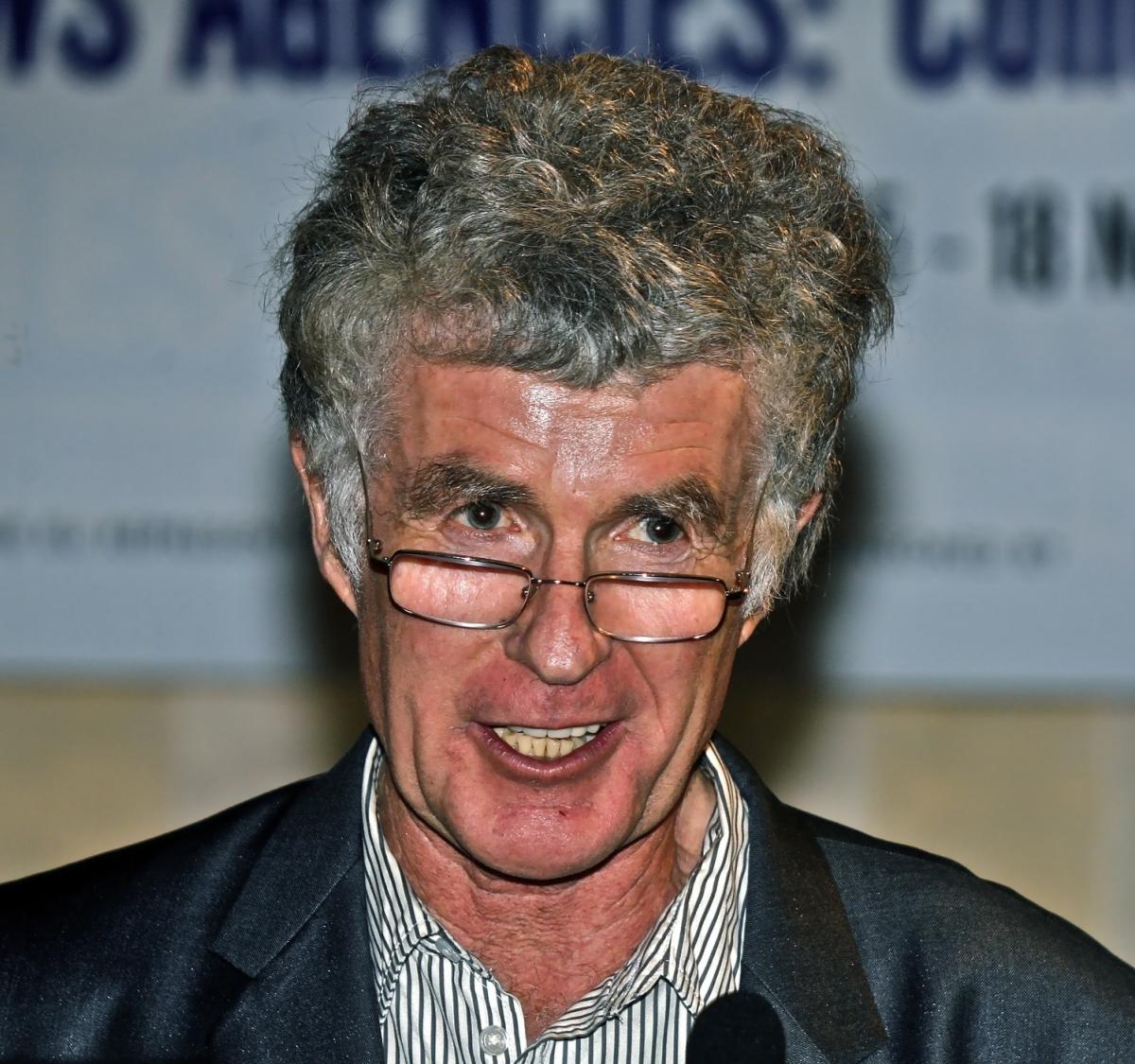 The group's most recent new member is Irish-born Oliver Boyd-Barrett, an emeritus professor at Bowling Green State University in Ohio.

Boyd-Barrett has written or contributed to numerous books about the media, including one on "media imperialism" and one on the globalisation of news.

Another of his books, Western Mainstream Media and the Ukraine Crisis: A Study in Conflict Propaganda has a chapter about the shooting-down of Malaysian Airlines flight MH17 over Ukraine in 2014.

Boyd-Barrett devotes much of the chapter to casting doubt on reports about the crash in western media. He concludes that the "preponderance of evidence" seems to "support the contention that MH17 was brought down by a missile fired from a Russian-made BUK" but says "full consensus as to the facts may never be achieved".

He goes on to say the MH17 crash (which killed 298 people) "has been deployed as a red herring to distract attention from the main issues concerning the Ukraine crisis ... and, instead, beating up a lather of western public repugnance for Russia in general, Vladimir Putin in particular, and the ethnic Russian separatists of Eastern Ukraine."

In addition, he accuses the Ukrainian authorities of "criminal negligence" for failing to close their airspace to civilian flights.

The chapter also talks about "comparable false confidence alleging Assad's use of chemical weapons in Syria", saying such claims have been "refuted" by Richard Lloyd and Ted Postol of Massachusetts Institute of Technology.

The Working Group on Syria, Propaganda and Media says it is in the process of setting  up an "International Advisory Board" and lists five names on its website. 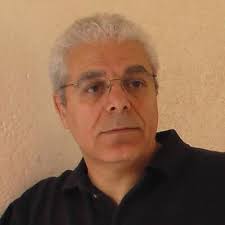 One of these is Iraqi-born Sami Ramadani, described as an "independent researcher". Ramadani is better known as a prominent member of the Stop the War Coalition (STWC) where he serves on the steering committee.

Ramadani has also made numerous appearances on the Russian propaganda channel, RT.

STWC has been embroiled in controversy during the Syrian conflict because of its reluctance to criticise actions by Russia and the Assad regime.

Its "Anti-War Charter" calls for "an end to foreign policy based on Washington’s global ambitions or on a junior imperial role for Britain" but it also calls for "an immediate initiative to de-escalate tension with Russia".

Three of the videos, she said, showed "artificial scenic treatment using the corpses of dead children", while in others she suggested the children were anaesthetised or merely sleeping. Human Rights Watch dismissed Mother Agnes's claims as baseless but the Russian propaganda channel, RT, continued to treat her as a quotable source.

Two other speakers at the STWC conference refused to share a platform with her and she eventually withdrew.

UPDATE, 8 March 2018: Today the name of Professor Roger Mac Ginty was removed from the group's website.