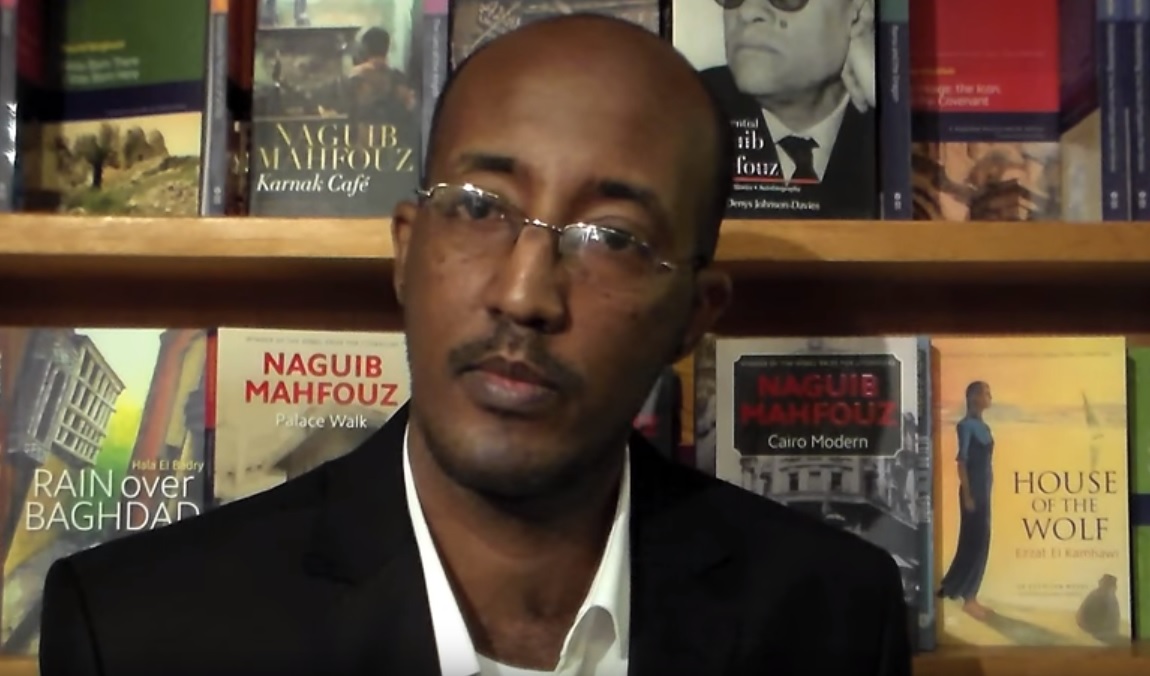 The British government has refused a visa for a Sudanese writer who was due to spend a term at Durham University as a Visiting Fellow.

Hammour Ziada, who writes in Arabic, is the author of two published novels and two collections of short stories. His most recent work, Shuq al-Darwish ("The Longing of the Dervish") was awarded the Naguib Mahfouz Medal for Literature in 2014 and shortlisted for the International Prize for Arabic Fiction – "The Arabic Booker" – in 2015.

He had been due to arrive at St Aidan’s College – part of Durham University – in January to take up his fellowship as this year's Banipal Visiting Writer.

The fellowship, which is supported by the British Council, was jointly established three years ago by the college and the literary journal Banipal. It takes the form of a writing residency during the spring term and includes various literary events. All costs are covered by the fellowship. 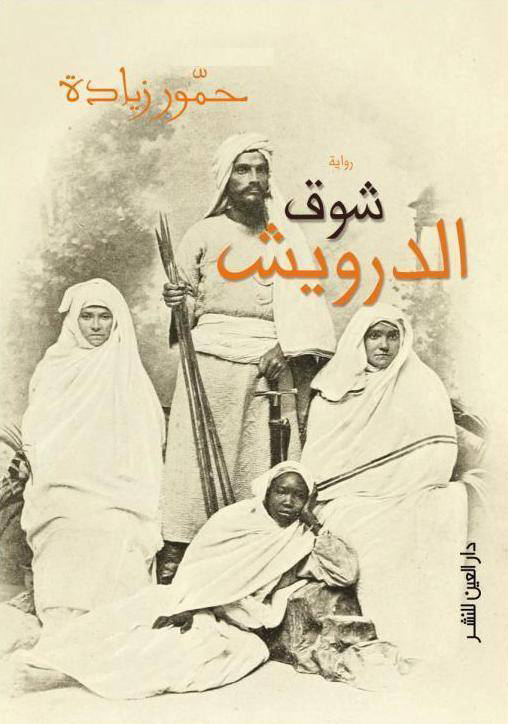 Ziada, who currently lives in Egypt, appears to have fallen victim to the British government's "hostile environment" policy aimed at discouraging immigration, which was introduced by Theresa May before she became prime minister. Although the term "hostile environment" was later disowned by Sajid Javid, May's successor at the Home Office, officials have continued refusing visas on what often appear to be spurious grounds.

In rejecting Ziada's application, officials said they were not satisfied that he was “genuinely seeking entry as a visitor or intends to leave the UK at the end of [his] visit”.

It's unclear what evidence (if any) the decision was based on but claims that people are not genuine visitors  have become a regular excuse for turning away foreigners who try to attend conferences and cultural events in Britain.

Last October, three Egyptian museum curators who had been invited to present research at an international conference in Britain were refused entry.

On that occasion, the government rejected their visa applications on the grounds of low income – even though the International Council of Museums (ICOM) had said it would cover all expenses for their stay. A confirmation letter from ICOM was also rejected by officials on the grounds that they were “unable to verify" its authenticity.

The journal of the Museums Association reported:

Abdelrahman Othman, an award-winning curator at the National Museum of Egyptian Civilisation and an employee at the Egyptian government’s Ministry of Antiquities, was one of the three curators whose visas were turned down.

Othman, 30, said he was “surprised” to receive a rejection, adding: “I didn’t see a reason to refuse it. I have a family in Egypt, I’m a PhD candidate and a government employee, and I have a good travel history.”

Othman has attended conferences in the USA, China, Germany and Japan without problems, and has never had a visa application turned down [before].

He said of the Home Office’s objection to his earnings: “This is my salary, what can I do? I earn 1,700 Egyptian pounds ($96) every month – this is a regular salary in Egypt.”

Around the same time, at least 10 researchers were denied visas to visit Liverpool for the Global Symposium on Health Systems Research. One of those kept away was an Indian had been awarded a grant to attend – under a scheme partly funded by the British government. 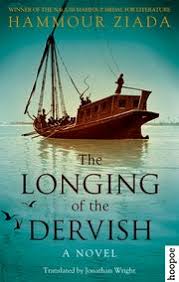 Last summer, the Edinburgh Book Festival complained that a dozen authors who were due to take part had been refused visas, though in some cases the authorities later relented.

Festival director Nick Barley told the Guardian applicants had been asked to provide three years’ worth of bank statements to prove their financial independence, even though the festival was covering the cost:

Last July, the Womad world music festival complained that at least three of its scheduled acts – from Tunisia, Mozambique and Niger – were denied visas. According to Womad's organiser, Chris Smith, others who had initially accepted invitations to perform had changed their minds later because of the complicated visa process.

“We’ve had situations where, say, an African artist has been due to come who plays a particularly rare instrument, and we’ll be asked: ‘Can’t you find someone in the UK who plays that instrument?’, which is absurd,” he said.

“The saddest thing is always the number of artists struggling to get visas to come and perform. What we’re seeing this year is unexpected and even more depressing, which is artists saying we’re just not going to tackle the immigration system, saying it’s too difficult and too expensive, and it’s humiliating.”

Since the "hostile environment" policy was introduced, the rejection rate for visa applicants from North Africa has increased dramatically and is currently 28% according to Home Office figures. This is more than twice the overall average for rejections, though it was close to the average before May announced her policy.

According to Jan Doerfel, a lawyer specialising in immigration cases, there's an assumption among government officials that people with low incomes who apply for visas are intending to stay in Britain illegally once they have entered the country.

Quoted in the Guardian, he said this attitude “effectively devalues and denigrates not only applicants as individuals but also denigrates their heritage and culture as somewhat being worthless and not worth returning to”.

In a statement posted on Facebook, Banipal and St Aidan's College say they will challenge the refusal of Ziada's visa and will keep his Fellowship open in the meantime.

But they add that the future of the scheme is now in jeopardy: "How can it continue if such an award-winning and successful Arab author is refused a visa?"