Israel has seen a rise in Covid-19 infections since easing its lockdown, raising fears that a second wave of the epidemic may be on the way.

During May, most restrictions were lifted in stages, thousands returned to work and the schools reopened (though still with some precautions).

The prospects for a successful transition out of lockdown also looked reasonably good. Over a ten-day period in the second half of May, new infections were averaging only 15-16 a day.

Since then, though, they have been rising again, and the average over the past week was 108 new cases a day.

What happens next in Israel will be worth watching closely, especially by other countries following a similar path out of lockdown.

Currently, most of Israel's new infections are in recently-reopened schools (see previous report). There have also been a few in care homes and nurseries.

Rather than closing all the schools again, the authorities have been shutting them down selectively, as and when cases come to light. By Friday, 92 schools and nurseries had been closed, 304 students and teachers had tested positive, and a further 13,702 people had been quarantined.

During the third week of May the requirement for wearing face masks outdoors and in schools was waived for a few days because of hot weather and this may have had some impact on the current situation.

According to Professor Ran Balicer, an Israeli public health expert, a limited rise in new cases shouldn't be cause for alarm. In an article for Haaretz newspaper he says the problem can be dealt with using tweezers rather than a hammer – but only if two conditions are met.

The first is that the public must behave responsibly, by wearing face masks, maintaining hygiene and observing the rules for social distancing and self-isolation.

The second is that the authorities must tackle infection hotspots, carry out mass testing, ensure that contacts self-isolate properly and protect vulnerable sections of the population.

Balicer adds that neither of these conditions is being met at present. As far as some of the public are concerned, the coronavirus crisis is over, he says. "People from all parts of the population are congregating daily in large numbers, without masks." At the same time, the government needs to "upgrade its response" to the hotspots.

Although Balicer is ambivalent about the likelihood of a second wave, he argues that the government should start preparing for a possible exponential rise and look for "creative solutions" to avoid a return to lockdown.

A further 14,865 Covid-19 infections have been reported in the Middle East and North Africa since yesterday's update. 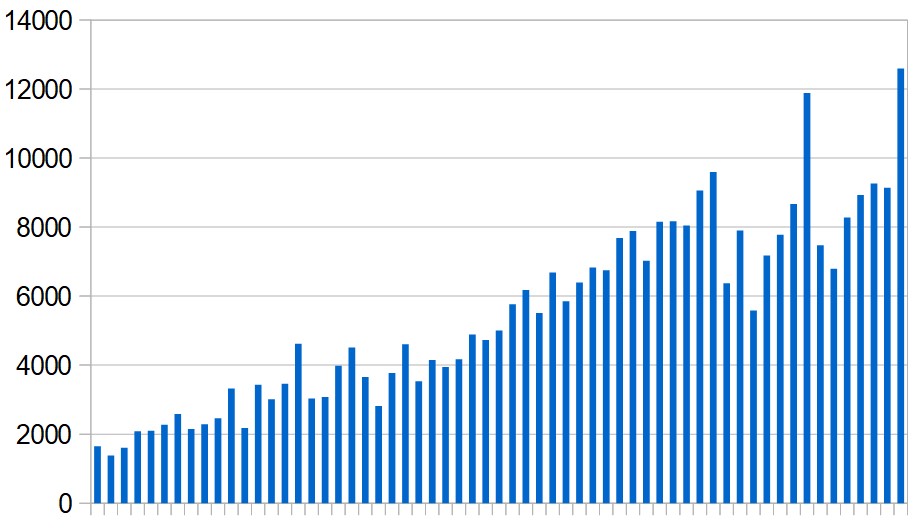 A further 230 coronavirus-related deaths were reported in the region yesterday – 75 of them in Iran. Egypt, Iraq and Saudi Arabia each reported more than 30 deaths.