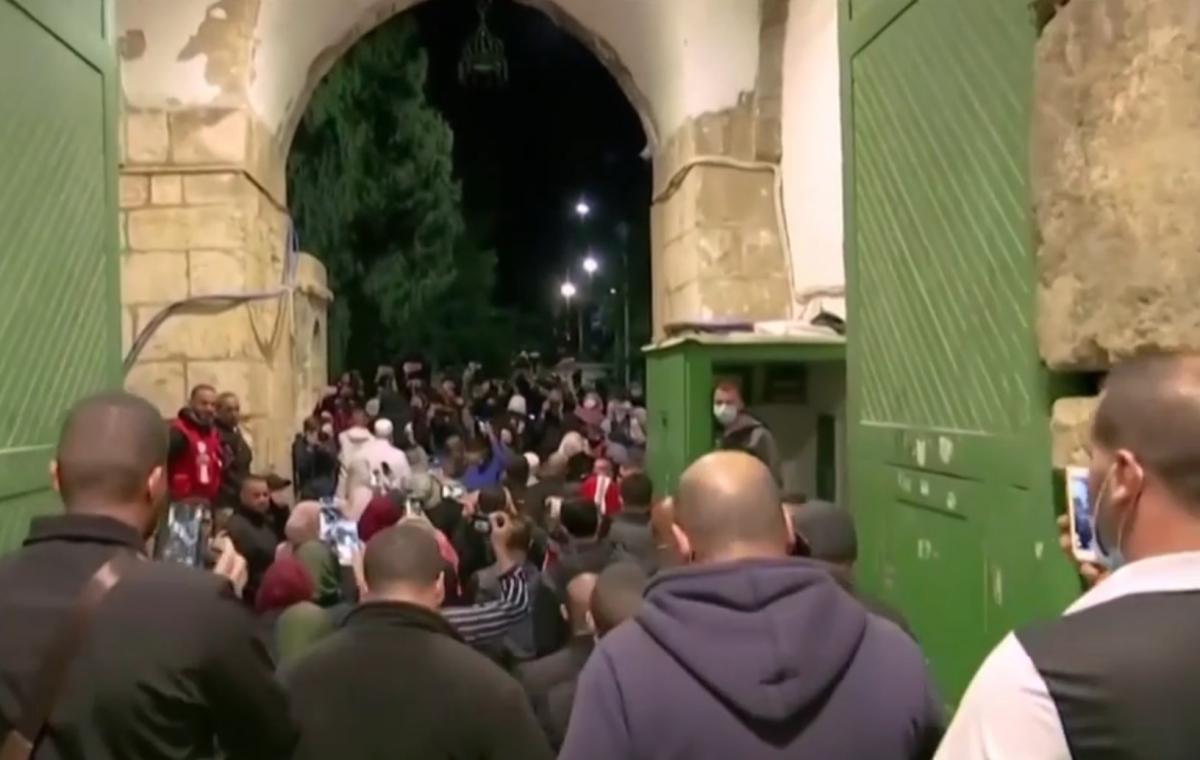 Palestinian authorities have reported a surge of coronavirus infections. Seventy-four new cases have been confirmed since Monday, mostly in the West Bank district of Hebron. This comes after several weeks when new cases were averaging less than four a day.

The resurgence follows a two-month lockdown which ended on May 27. "All of this is because we are trying to get back to normal life in an effort to create a balance between the economy and health," health minister Mai Alkaila said.

In particular, she blamed "almost all the institutions and citizens" for not following health protocols. From now on, she added, the authorities will ensure that people in the streets and at work comply with instructions, including wearing face masks at all times and maintaining social distancing.

However, a reporter in Bethlehem, writing for Mondoweiss, suggests this is unlikely to happen:

"Despite Alkaila’s warnings, and orders from prime minister Shtayyeh for security forces to enforce social distancing orders in public places and private businesses across the West Bank, their efforts seem to be futile, as people continue on with their daily lives with no concern for the coronavirus or the consequences that come with it."

Israel has also seen a rise in infections after lifting most of its restrictions and Alkaila attributed the new West Bank cases "mainly" to contacts with Palestinians who live or work in Israel.

According to the minister, there will not be another general lockdown but specific hotspots will be isolated.

Haaretez newspaper reported this morning that the Palestinian governor of Hebron has ordered a five-day closure of all shops in two districts except for those selling food.

Currently, there are about 140 active cases in the West Bank and Gaza, and more than 2,500 people are said to be in quarantine.

A further 14,437 Covid-19 infections have been reported in the Middle East and North Africa since yesterday's update.

For the third time this week Saudi Arabia reported a record number of new infections, with almost 5,000 recorded yesterday.

Iran continues to report more than 2,000 new cases a day.

The list below shows cumulative official totals since the outbreak began, with day-on-day increases in brackets. 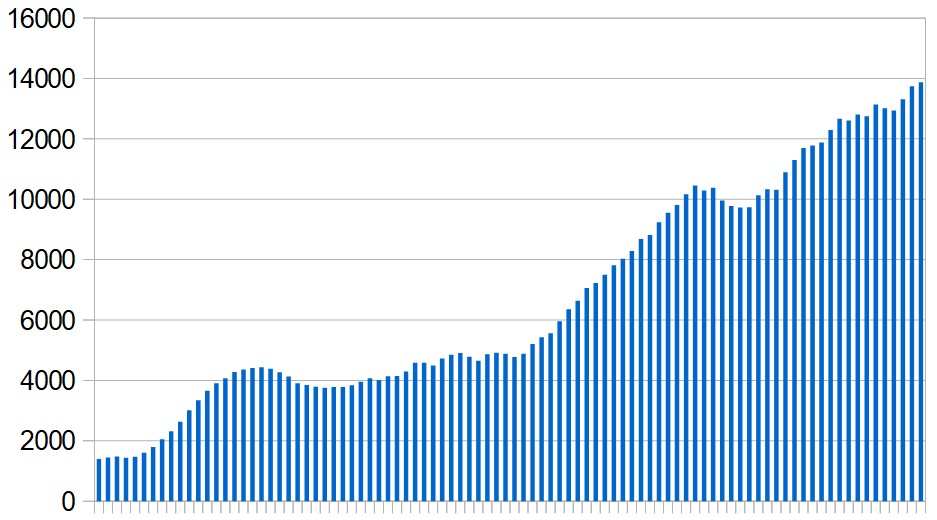 A further 366 coronavirus-related deaths were reported in the region.

The list below shows cumulative official totals with day-on-day increases in brackets.