Amid a crackdown on fake qualifications, Kuwait appoints minister with a bogus degree 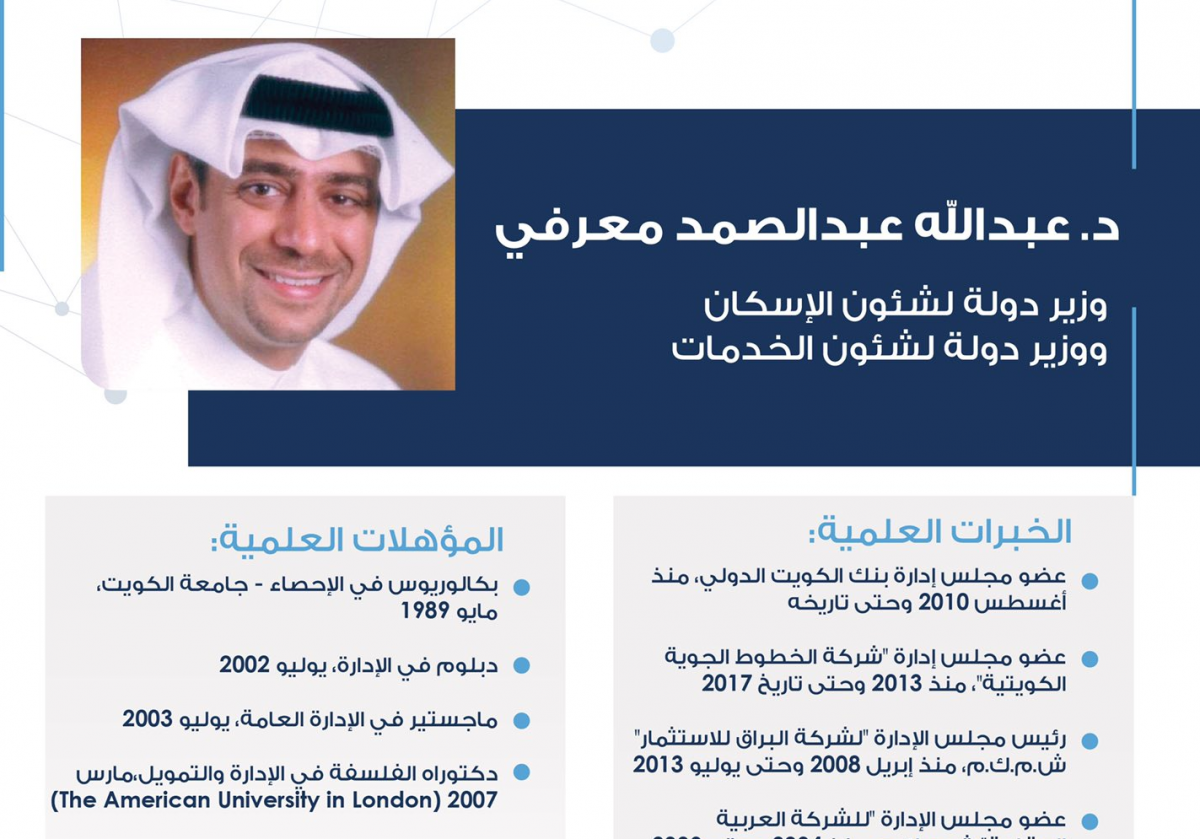 A cabinet reshuffle in Kuwait last week saw the appointment of Dr Abdullah Abdul-Samad Marafie as minister in charge of housing. Biographical notes circulated by the government show he has a PhD in management and finance from the American University in London. Marafie has several other academic qualifications but the PhD from London is what allows him to use the honorific title "Doctor". Or does it?

Unfortunately, degrees from the American University in London are basically worthless. It may sound like a normal university but despite the name its certificates are not officially recognised either in America or in Britain.

Shortly before Marafie obtained his doctorate this so-called university had been prosecuted and fined for deceiving prospective students about its academic status.

To make matters worse, "Doctor" Marafie's appointment as minister comes at a time when the Kuwaiti authorities are trying to crack down on people who get jobs through bogus qualifications. 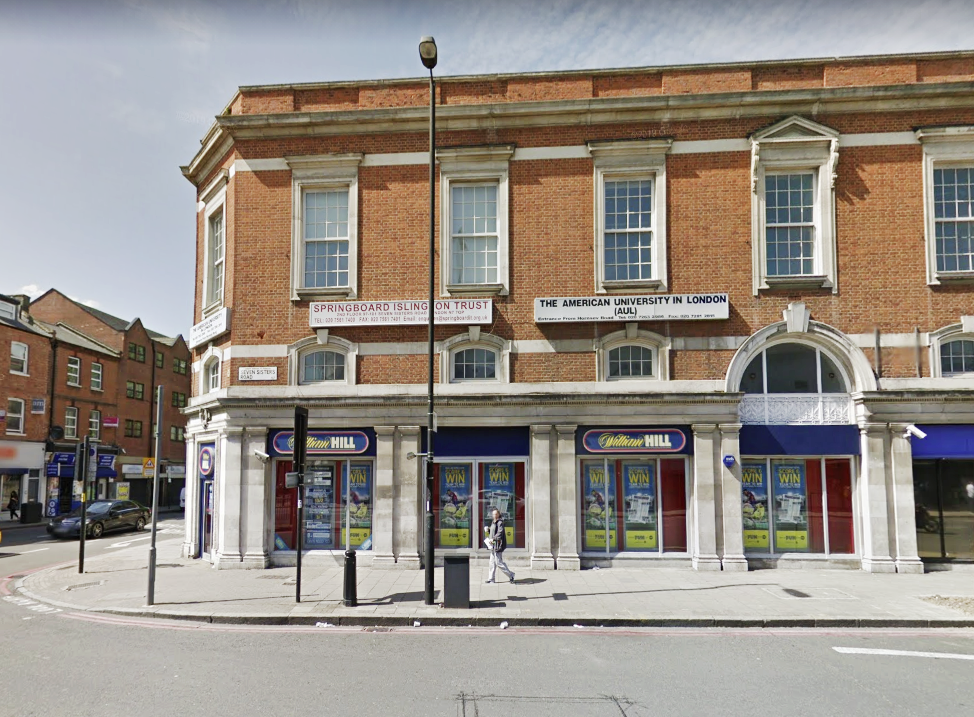 Fraudulent qualifications are “increasingly widespread” in the Arab Gulf states according to the Emirates Center for Strategic Studies and Research which organised a symposium on the issue last year. For some, they offer a short cut to getting a job while for others they are a way to enhance social standing. Unbelievably high numbers of Arab politicians claim to have doctorates – at least some of which are known to have been acquired by irregular means.

The scale of the problem is hard to quantify precisely but in Kuwait, with a population of just over four million, hundreds of fake degrees have come to light during the last couple of years.

In August, for example, the authorities began expelling or demoting Indian engineers whose qualifications could not be verified. The problem came to light when 160 of them were found to be using forged certificates.

In July, an Egyptian who ran several private training institutes in Kuwait was reported to have sold 600 degrees to “high profile clients”. The forged certificates were expensive – 12,000-20,000 dinars ($39,000-$65,000) – but they carried official stamps which the seller had somehow obtained from the relevant Egyptian universities. The man’s customers were said to include three interior ministry officials, an army officer and a member of the royal family.

Just a few months earlier, a newspaper investigation in Kuwait had discovered an office where college degrees could be bought for around 9,200 dinars ($30,000) and high school diplomas for around 2,500 dinars ($8,200). No studying was required and the office was said to have sold 250 degrees over a 13-year period – some of them to people “holding high positions in banks and companies”.

In one alarming case last year a 21-year-old Kuwaiti was arrested for posing as a qualified pharmacist. Based on a fake certificate, he had obtained a licence to open a chain of 12 pharmacy shops, but no one in government offices appears to have checked his credentials at the time of his application.

Studying can be optional

Degree fraud usually occurs in one of two ways – with a forged certificate from a real university or a worthless one from a fake university. "Doctor" Marafie's PhD is of the latter kind – there is no suggestion he was involved in forgery.

Recent investigations have uncovered numerous "universities" operating in Europe without proper accreditation. Many of them are run by exiled Iraqis who make a point of seeking out clients in the Middle East.

Typically, these fake universities advertise “distance learning” courses with teaching materials provided online but their websites are vague about what students must do – apart from paying the fees – in order to graduate. They also give discrete signals that the amount of academic work involved is negotiable: parts of the course can be replaced by “credits” for non-academic “life experience” – a term that invites all sorts of interpretations other than actual study.

In 2006 – a year before Marafie obtained his doctorate – the American University in London had been prosecuted under local trading laws for pretending to be a university when it was not officially recognised as one.

After studying its website and prospectus the magistrates found its use of the word "university" was misleading. "Students have expectations they would be gaining an accredited university degree. It is a substantial deception," they said.

Appearing in court on behalf of the "university", its "chancellor" – Iraqi-born Hussein Alzubeidi – pleaded guilty to offences under the Business Names Act and the Trade Descriptions Act, and the court imposed fines of £4,750 plus £5,000 costs. 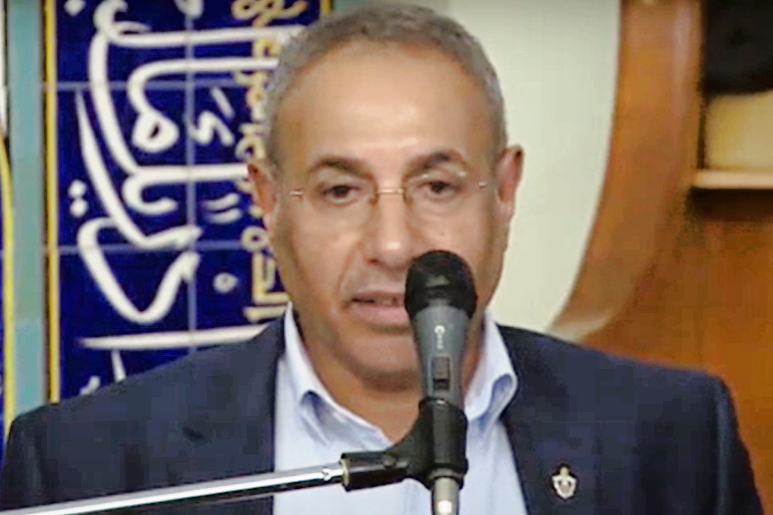 ● Note: This article was amended on 21 December 2020. The original version referred to a BBC investigation relating to a different organisation with a very similar name. Details of the other organisation are here.